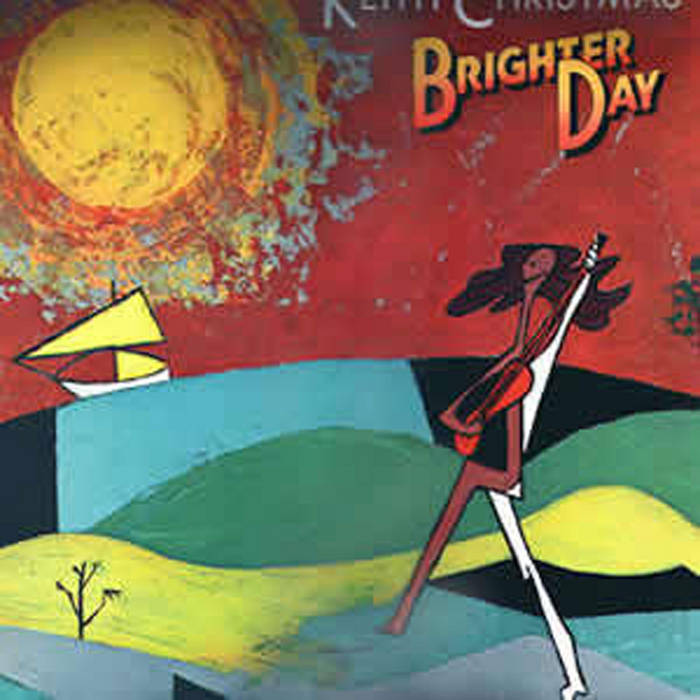 In a career spanning over 50 years Keith has recorded multiple albums, played acoustic guitar on Bowie’s ‘Space Oddity’ album, appeared at the first Glastonbury Festival in 1970 and gigged solo all over the UK and Europe.
A legendary live performer he has had a resurgence in popularity since ‘Crazy Dancing Days’ was released in December 2016 and ‘Life,Life’ in 2019 ... more

Bandcamp Daily  your guide to the world of Bandcamp

Cannibal Corpse's George "Corpsegrinder" Fisher stops by for an interview